What's on your mind?

I really want to make a tribe called WebWings that are spider like, can someone help me with this? I really wan them to live on pantala if that's okay, Tell me your thoughts!

I was planning on posting my Solar / Lunar wings until I realized this chat was dead. Bring it back plz :,)

These dragons are rarely seen. They usually have a 50-60 ft wingspan, and are usually white with red scales. Their eyes are a strange black, with no pupils or irises at all. They usually have 10 wings on either side of their body, all shoulder joints connected. Usually long and thin, with long legs to cover up a lot of ground

Can grow or shrink at will. Kill any tribe with a single thought. Can live up to 500 years. Thought to be the strongest tribe, stronger than GodWings. Can destroy a planet with a single look into the sky at will, and can bring down any being or thing instantly. Considered demons, they have god-like powers

Usually live up in the sky or deep underground, near the core, though the first TwistedWing was originated on the lost continent of Pyreekia.

Eat just about anything edible, whether rotting or fresh. They don't hesitate to kill or eat.

Anything demonic or dark. Usually after demons themselves sometimes, or after some sort of dark or demonic power.

Is said to have started out as a tribe of NightWings, with only 2% of the NightWing tribe having parts of TwistedWing anatomy

Here is a base of them or what I have so far: 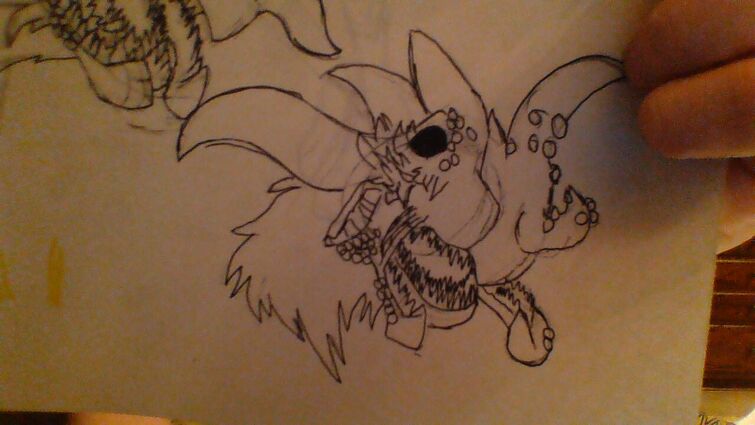 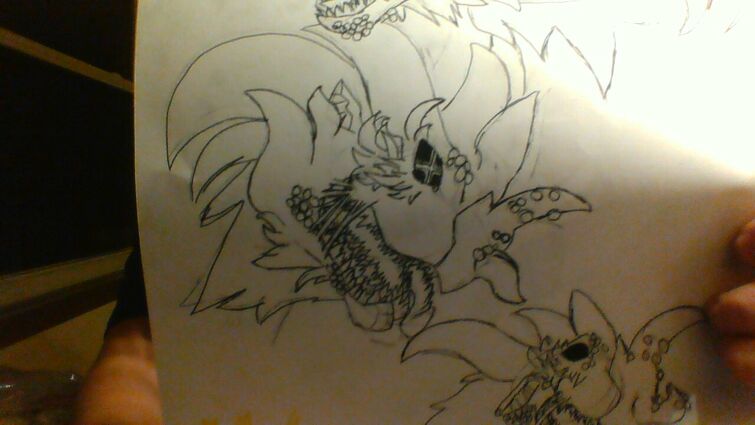 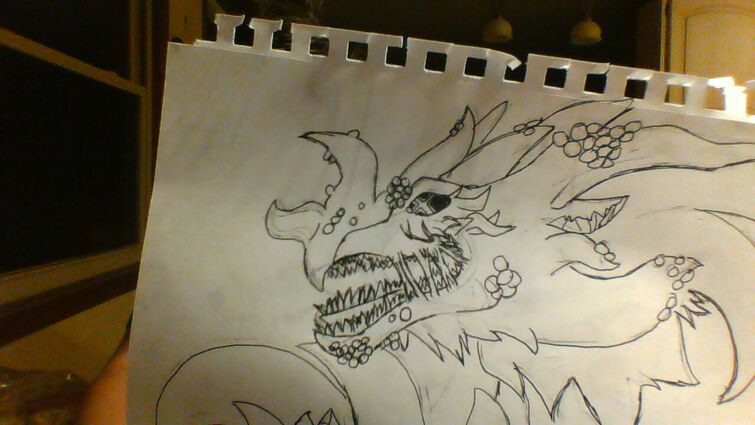 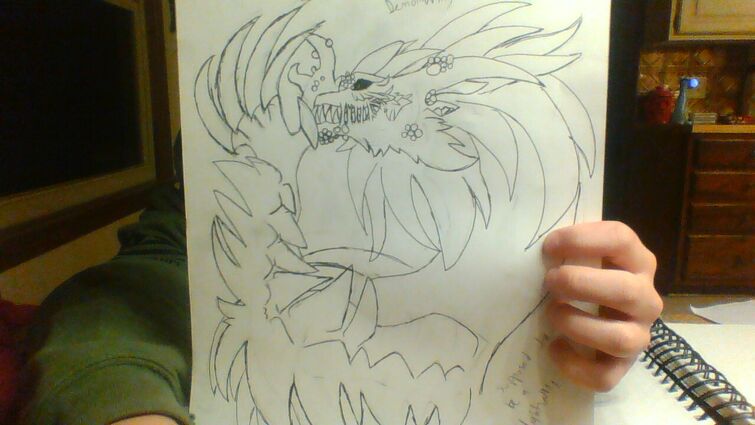 How is everyone? And what is your favorite fantribe???

Title says it all

Is anyone active here?

Calling all artists! Is anyone willing to do a design? Here is what the dragon looks like: yellow, pink, or magenta top scales, with a lighter tone on the underscales. They have flowy, longs wings, sometimes resembling petals, and swirly horns with snapdragons sprouting at the tips. Lastly, they have long, flowy tails which they tend to twist when nervous, anxious, or mad.

HIIIII!!!!!! I'm SomebodyElse314's WOF account. I'm from the Slime Rancher Fanon Wiki if you've ever been there

Thunderwings
Yes please!
I mean, sure go ahead I don't really care.
Meh,
Nah, let's not

What do we do here?

It was called the mothwings and I don't know where it went. Can someone help me?

Hi, I’m new! What do we do here? Can you just make a fantribe? Or do you have to win a contest? I just need some basic info, thanks!

Because i believe that there should be an active fantribes wiki for new users to get used to instead of a husk- is this place dead?

I need a little help with my tribe the Silverwings, Any ideas? I know what they look like (more or less) buuuuut I have NO IDEA what to do for abilities, names, culture, and uhh, everything else.

I also can't draw so it would be nice if I could get a base... Just saying...

I'm new here. How does this work? can you just create a page for your fantribe?