The Sandman Will Keep You Awake - The Loop

This is a continent where three brave tribes live...

Simbadian is a continent that has a shape of a lion. It is mainly savannahs and bodies of water are rare to find. However, the islands usually have plenty of trees and yes, there are mountains. However, I forgot to draw the mountains so an updated version might come later. Plus, the territories will come later as well.

-"Simbadian" has "Simba" in it. Simba was the main character of Lion King and he was very brave. That's why it is called "Simbadian" because the tribes there are brave but sometimes reckless like Simba.

-This is why the continent is shaped like a lion. And is mostly savannahs and mountains. 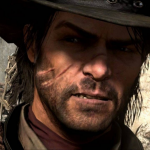 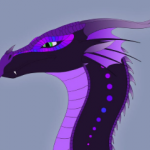 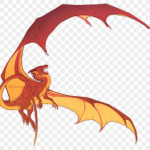